A Closer Look At RAP And RAS Use In The U.S.

To better gauge how widespread the use of these recycled materials are in new mixes, the National Asphalt Pavement Association (NAPA) in partnership with the Federal Highway Administration (FHWA) conducted a survey of asphalt mixture producers across the United States on tons produced, along with a survey of state asphalt pavement associations (SAPAs) regarding total tons of asphalt pavement mixture produced in their state for the 2019 construction season. These results were compiled in the association’s September 2020 report, “Asphalt Pavement Industry Survey on Recycled Materials and Warm-Mix Asphalt Usage 2019.”

Asphalt mixture producers from 48 states, Guam, and the District of Columbia completed the survey. In total, 212 companies and 1,101 production plants shared their insights.

According to the survey, more than 94 percent of asphalt mixture reclaimed from old asphalt pavements was put back to use in new pavements in 2019. The remaining 6 percent was used in other civil engineering applications, such as for unbound aggregate bases. This fact makes “asphalt mixture producers … the country’s most diligent recyclers,” according to the NAPA report.

In 2019, companies reported accepting 97 million tons of RAP. The survey found that the overwhelming majority of RAP is used in hot-mix asphalt (HMA) or warm-mix asphalt (WMA) mixtures, which NAPA says is the most optimal use of the material.

In 2019, more RAP was received by asphalt mix producers than was used, resulting in stockpiles. For 2019, 93.9 percent of producers reported having stockpiled RAP, which was down 0.6 percent from 2018. The estimated amount of RAP stockpiled, however, increased to 138.04 million tons across the U.S. This represented a 20 percent increase from the 110.31 million tons of RAP estimated to be stockpiled from the prior year’s period. The reported RAP stockpiled in 2019 represented about 1.5 years of inventory at 2019 utilization levels, NAPA notes.

Regarding RAS and other recycling findings, the report offered the following highlights: 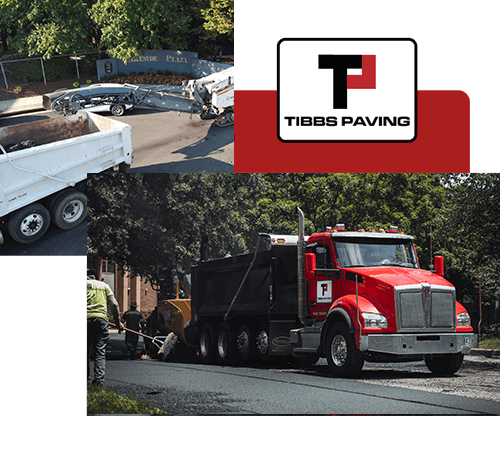